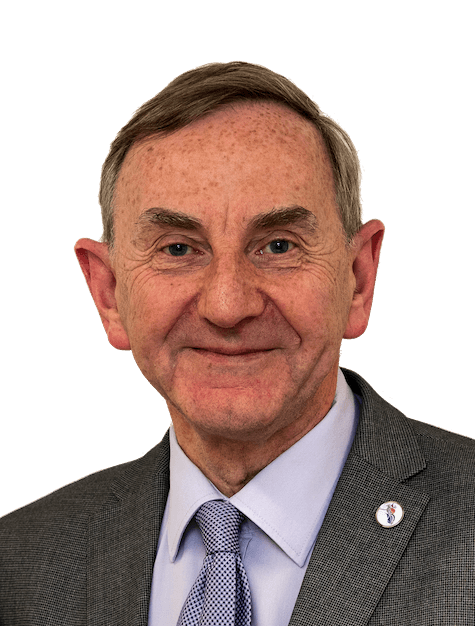 John has been a governor at St John Vianney Catholic Primary School, Coventry, for the last 28 years and Chair for over 21 years.  He has been Local Academy Representative within Romero MAC at St Patrick’s Catholic Primary School Coventry since the end of May 2015 and became Vice-Chair in September 2016.  He has worked with Romero Directors in various reviews and is a member of a School Improvement Board.  John’s governance experience encompasses; school admissions; complaints; appeals; recruitment; safeguarding; redundancies; expulsions; Health and Safety; HMI; Ofsted; DFE; Section 48; SEND; Pupil Premium; EYFS; budgeting; purchasing; performance; and reviews.  John is also a Local Authority Link Governor.

On a voluntary level, John was formerly a parish youth leader, and he continues to be actively involved in the parish including as a member of the Parish Church Council. 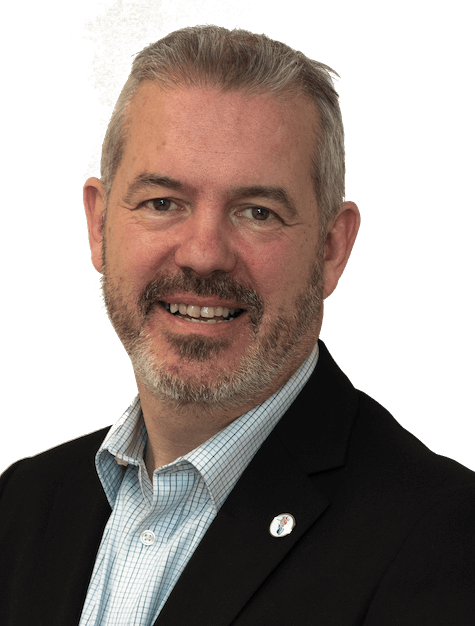 Tony has worked within a business environment for multi-national companies and small businesses using diverse business skills and experience built over time. He has managed multi-disciplined engineering teams and tendering departments completing many multi-million-pound projects. Tony has managed Profit and Loss budgets and has a comprehensive knowledge of working within a commercial business environment.

As vice-chair of two governing bodies, Tony has extensive experience of working within an educational environment and determining strategic direction for the schools.  As chair of the resources committee, he has challenged and supported the headteacher, business manager and finance team to ensure that budget planning is accurate and realistic particularly when faced with ever-changing funding criteria. He led a successful multi-vendor tender negotiation across a group of schools to ensure best value contracts.  Tony has experience in senior staff recruitment and has been instrumental in this process on a number of occasions including the compilation of marketing material, short-listing and interviews. 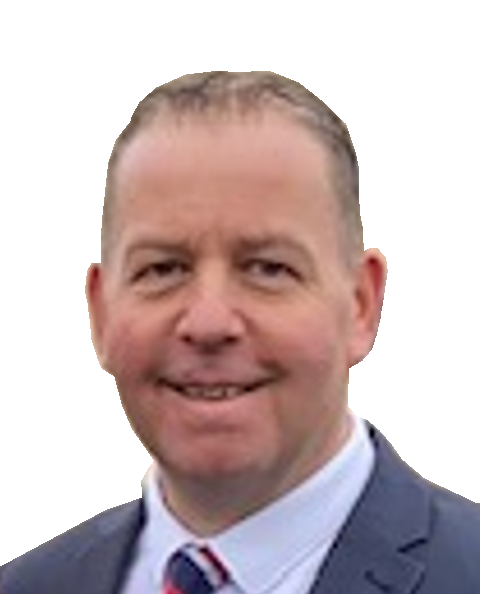 Rob has 23 years of experience working within the Financial Services industry for a number of large corporate institutions. He has a Diploma in Business Analysis and is a Prince2 Practitioner. He has managed the delivery of high profile projects ranging from organisational change initiatives to complex IT implementations for Banks within the UK and Ireland. He is now responsible for developing new business opportunities within this sector.

He has had the experience of several Ofsted inspections with both schools and is well-positioned to support schools to shape and secure the future of Catholic education within Holy Cross MAC.

Keith was admitted as a solicitor in 1982. Until 1988 he specialised in criminal law - mainly prosecuting as agent for the Attorney General in major fraud and homicide cases. In 1988 he joined 3i Group plc, eventually specialising in private equity and corporate finance.

Keith returned to legal practice with Edge Ellison in 1991, becoming a partner in 1993 and eventually national head of finance law and a member of the management oversight board, specialising in banking & finance law, corporate finance, corporate governance, treasury regulation and eurobond issues. In 2000 he became a director of a major finance group, acting as joint finance director, and having board responsibility for audit, compliance & governance, all legal matters, and risk management.

Keith is a former partner and head of corporate finance at Wright Hassall LLP, solicitors, where he continued with banking & finance, and developed specialisms in charity law & safeguarding, education finance, pensions law and public procurement.  He remains a consultant with Wright Hassall carrying out major client projects and providing training support.

For some years Keith has been a director/trustee of, or adviser to a number of Catholic charities, and has a particular interest in Catholic liturgy and church music, having studied organ performance and choral conducting at the Royal Birmingham Conservatoire and elsewhere.  His family has had a long history of involvement in teaching and training – Annette, his wife, is a retired teacher and his younger son is a college lecturer and former teacher.

He has always lived in Coventry and attended Cardinal Newman Catholic Secondary School in 1969 as a pupil in the year the school opened.  He has a wealth of governance experience having served as a governor at Cardinal Newman since 1985 and fulfilled the role of Chair for several of those years. Currently, Vice-Chair, his experience includes interviewing every Head Teacher at Cardinal Newman since Harry Mellon, the first, as well as many other senior posts. He has chaired the Finance Committee for many years working closely with the School’s Business Managers, taken part in several Ofsted inspections as a Governor and sat on committees dealing with Pay Policy, Appeals, Redundancies and Recruitment etc.

Laurence is also Finance Director and Trustee of a Theatre Charity in Coventry. 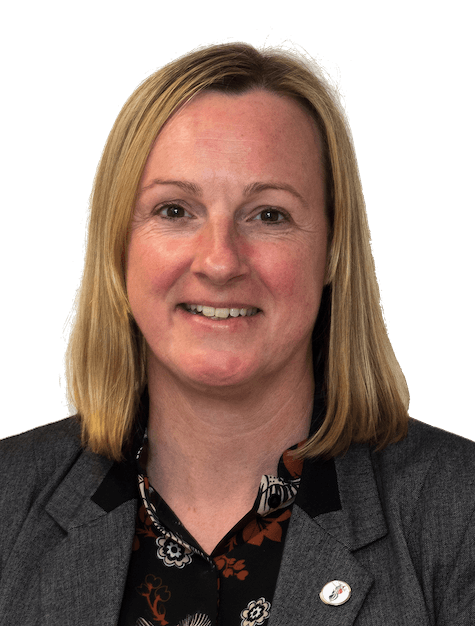 For the last 3 years Katherine has been Head of School at Saint John Wall Catholic School, rapidly improving the school which now has a P8 score of +0.68 (from -0.25 3 years ago), a Good Ofsted judgement and an Outstanding S48 Grading.  Katherine’s LLE work has involved her supporting Cardinal Wiseman Catholic School, Coventry and she has been a member of Sacred Heart Catholic Primary, Birmingham, Interim Executive Board for the last year. 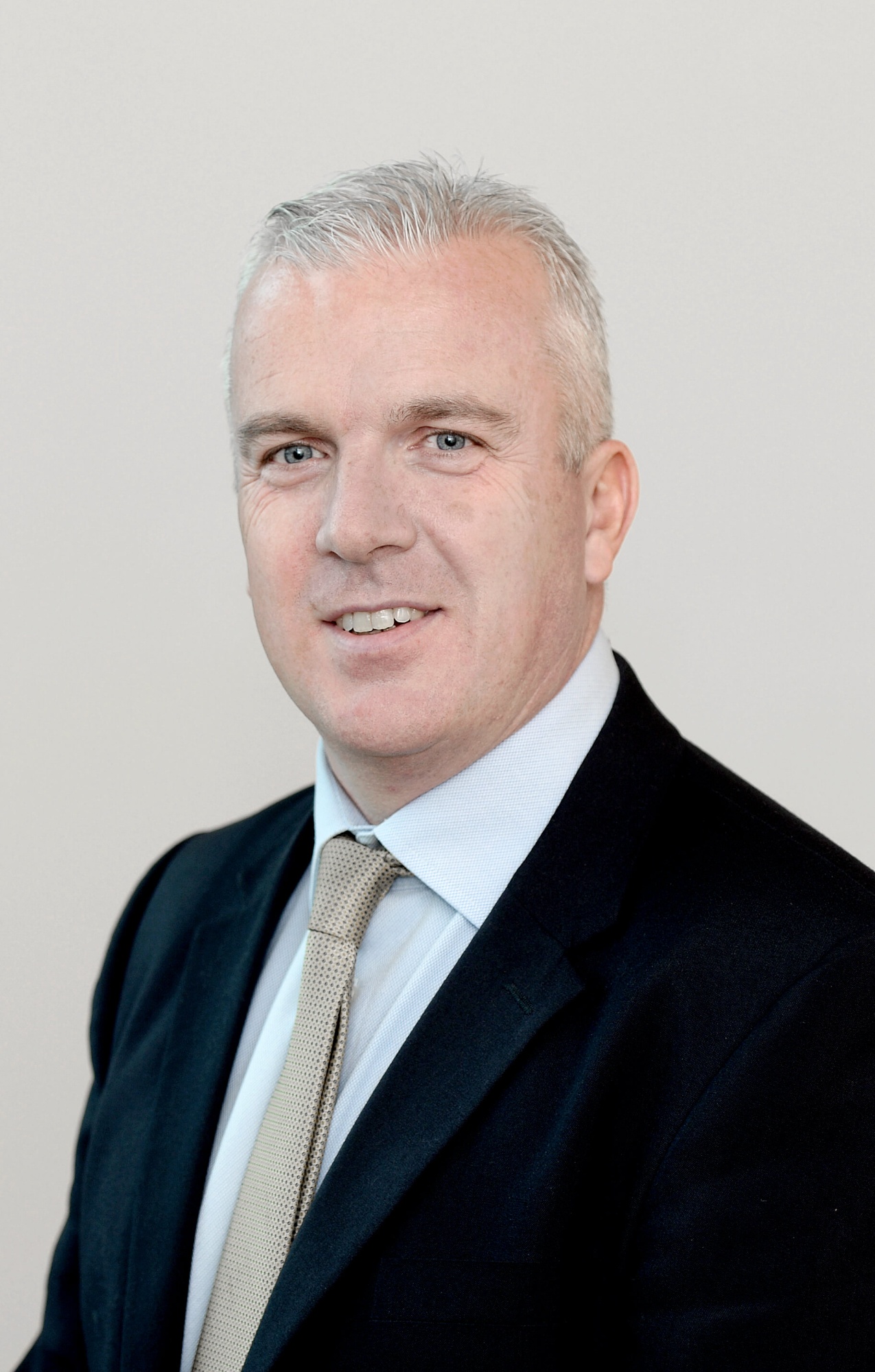 Martin is Managing Director for the Coventry-based construction firm Deeley Construction where he has worked for 31 years. As a Chartered Quantity Surveyor, he has been involved in a number of prestigious construction projects some of which include Catholic schools and churches within the city.

Martin’s role has developed to require a broad range of skills with regard to financial management, procurement, human resources management, legal services and strategic planning.

He is a director of Midlands Builders Federation Trustee Company, a charity that distributes grants and support to individuals and companies looking to train and develop young people within the construction industry.

Martin was educated at St Thomas More RC Primary School (where his mother taught for over 30 years) and Princethorpe College.